Since its incorporation in December 1997, Saratoga Springs has experienced rapid growth and today there is more interest in our community than ever before. More than 24,000 residents call Saratoga Springs home with a trade area of over 61,000, many of whom work along the Wasatch Front and enjoy our quiet suburban location with expansive views of Timpanogos Mountain and Utah Lake. For the past 10years we have been one of the fastest growing cities in Utah and we anticipate that the combined populations of Saratoga Springs, Eagle Mountain, and Lehi will exceed 500,000 at build out. 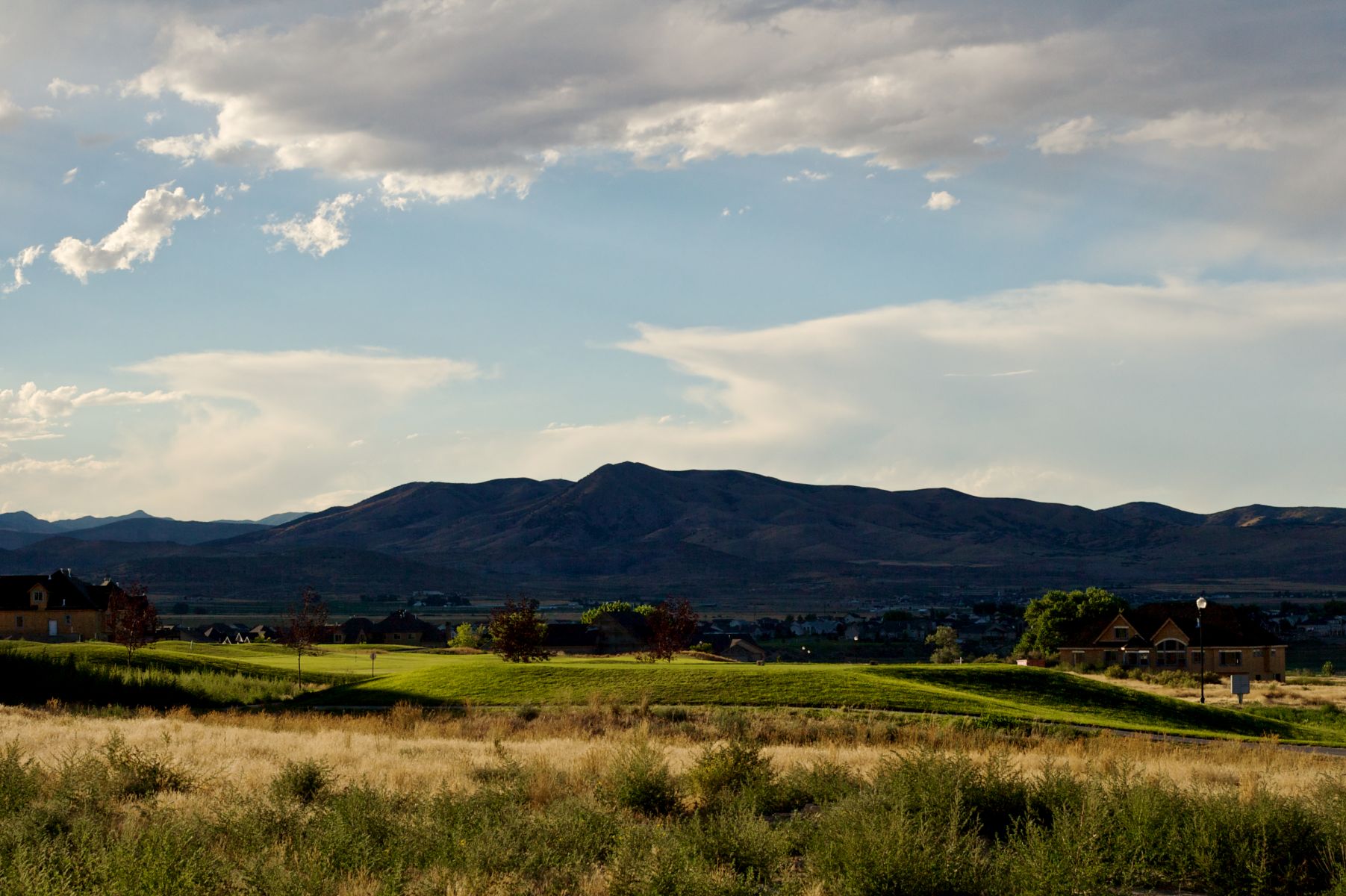 With our future top-of-mind, we are committed to responsible and balanced growth. The City Council has a pro-growth mentality and encourages responsible and high-quality urban development with a strong commitment to urban planning and green space management. The City is working with a globally-recognized urban design firm who is laying out our city center to include multiple land uses that consist of regional retail, neighborhood commercial, resort/hospitality, traditional neighborhood, business park and others. There are nearly 4,000 acres of undeveloped land in the City and we are excited for you to be a part of shaping what our future looks like.

Transportation has been at the forefront of city growth for many years.  With the addition of Pioneer Crossing, the future planned Mountain View Corridor freeway, several major arterial roadways and other projects that include the addition of both light and heavy rail, Saratoga Springs is an easily accessible location and a dynamic residential and commercial center. Indeed, it is the crossroads of northwest Utah County, centrally located between the Provo/Orem and Salt Lake City metro areas.There is excellent access to I-15 and access to Bangerter Highway for quick travel to Salt Lake International Airport or other critical locations north and south of the City.

Saratoga Springs boasts a high quality of life that includes beautiful lakeshore living, a quiet and rural atmosphere, great air quality, superb views and an excellent central location. Saratoga Springs was named as the best place in Utah for homeownership by NerdWallet. Saratoga Springs has a high level of educational attainment with high school graduates at 97.3% and 40.3% holding a bachelor’s degree or higher. 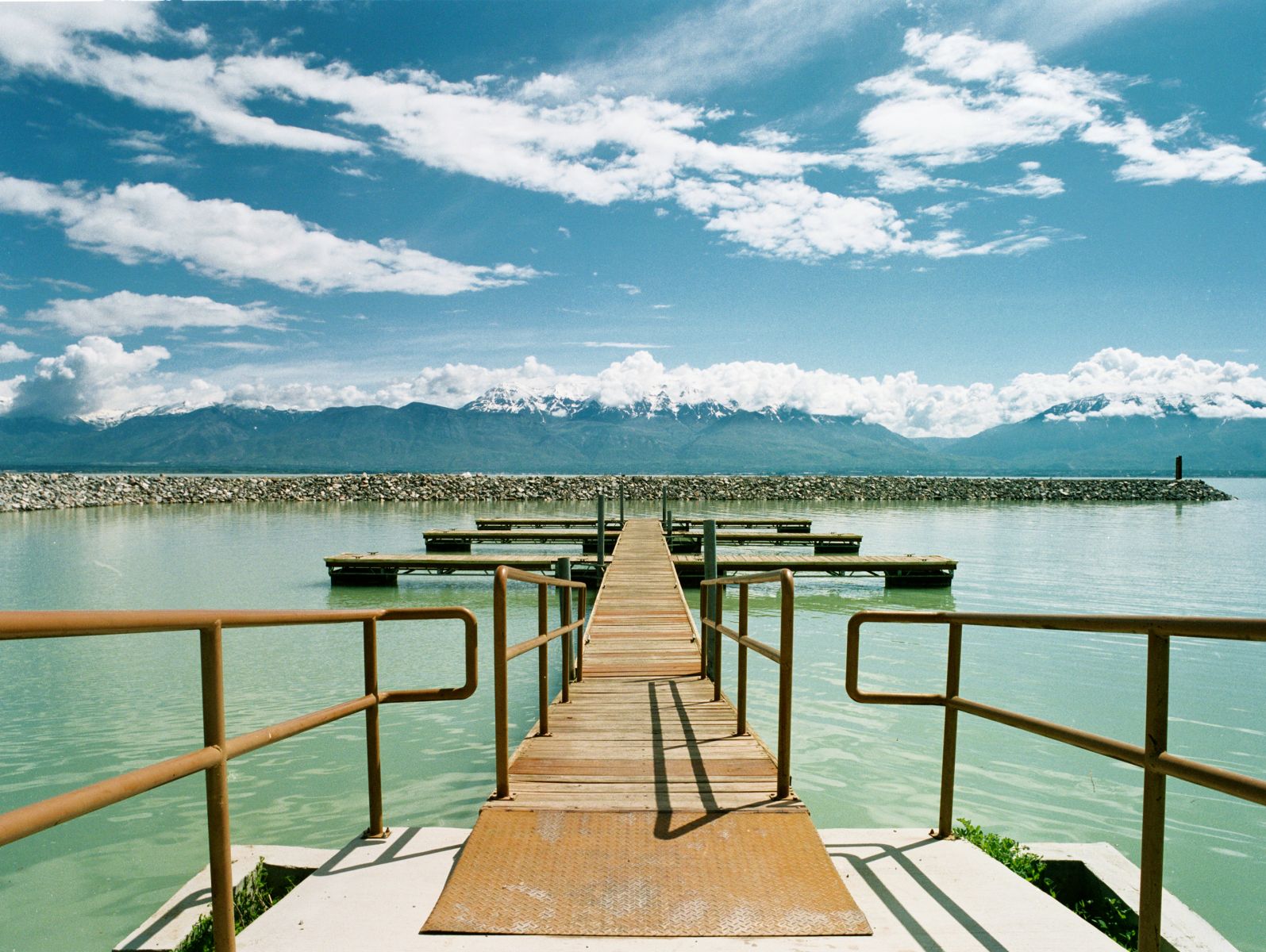 The City offers outstanding lake access for skiers and boaters with an 8-acre public City Marina.

The City is working to provide multiple access points along the lake. Including trails, beaches, boat ramps, regional parks and other uses.

Currently 19 city-maintained parks and seven miles of trails available for residents. Notably the City offers Marina Park, an 8-acre park with a public marina for easy access to Utah Lake, and Neptune Park, which is the only regional park of its kind in the country with its’ distinctive playground featuring a 30-foot climbing pyramid.

The City continues to grow rapidly, ranking among the top three cities in Utah in number of building permits issued. Over 480 building permits have been issued by the City since January 2014 with 2015 shaping up to be an even bigger year for growth in Saratoga Springs.

Saratoga Springs is only partially developed with just 25 percent of the land area within the City developed to this point.

Visit www.saratogaspringscity.com to learn more about what our city can offer your business!