A Heritage of Unparalled Success

Springville City is nestled in the foothills of the Wasatch Mountain Range. Currently with a population of 33,000, it continues to steadily grow and boasts one of the most recognized and picturesque Art Museums in the State. Just minutes away from the museum, the 4 ½ star rated Hobble Creek Golf Course lies nestled in the canyon above the city where the likes of Billy Casper, Johnny Miller, Mike Weir and others have played. The newly opened library is one of the largest, most innovative, and most visited library’s in the county. 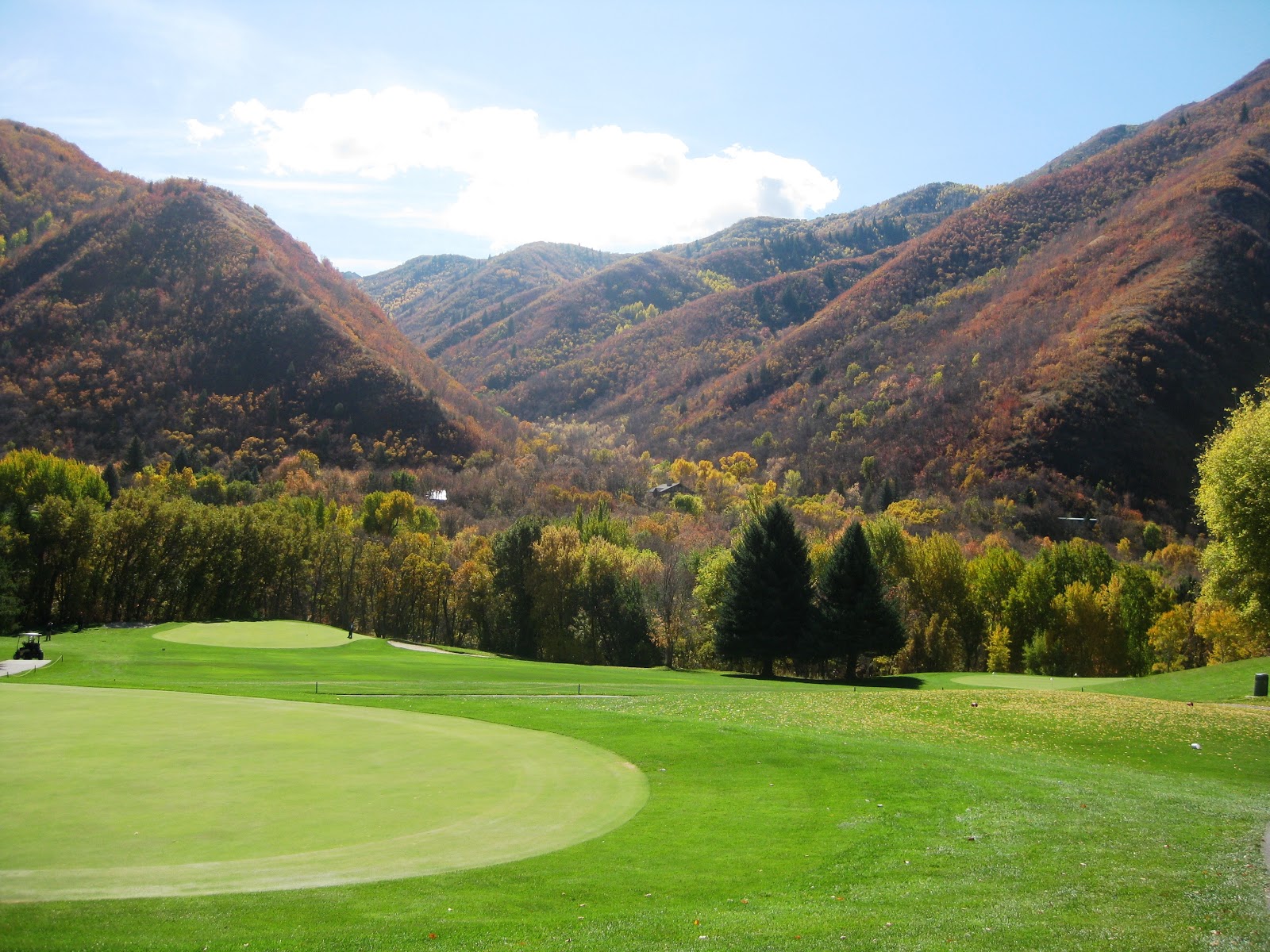 Economically, Springville is home to the largest Lasagna producer in the country and Nestles Corp. located in the Springville Industrial Park employees over 1,000 workers. Wing Ladders, the parent company of the popular infomercial Little Giant Ladders has their headquarters in the same Industrial Park. Springville's other businesses includes IMSAR, a U.S. Defense radar and technology business employing many, highly qualified engineers and workers. Benefitting IMSAR is the Springville-Spanish Fork Airport located just southwest of the city. It is one of the most used small airports in all of Utah. Due to the many improvements made over the last few years,  private corporate jets are also able to land at the airport.

Springville has a heritage of success. During the depression years Springville had more General Construction Companies per capita than any place in the United States. The city's current prosperity and success represent the City's continued committment to consistent growth and high quality of life for its citizens. 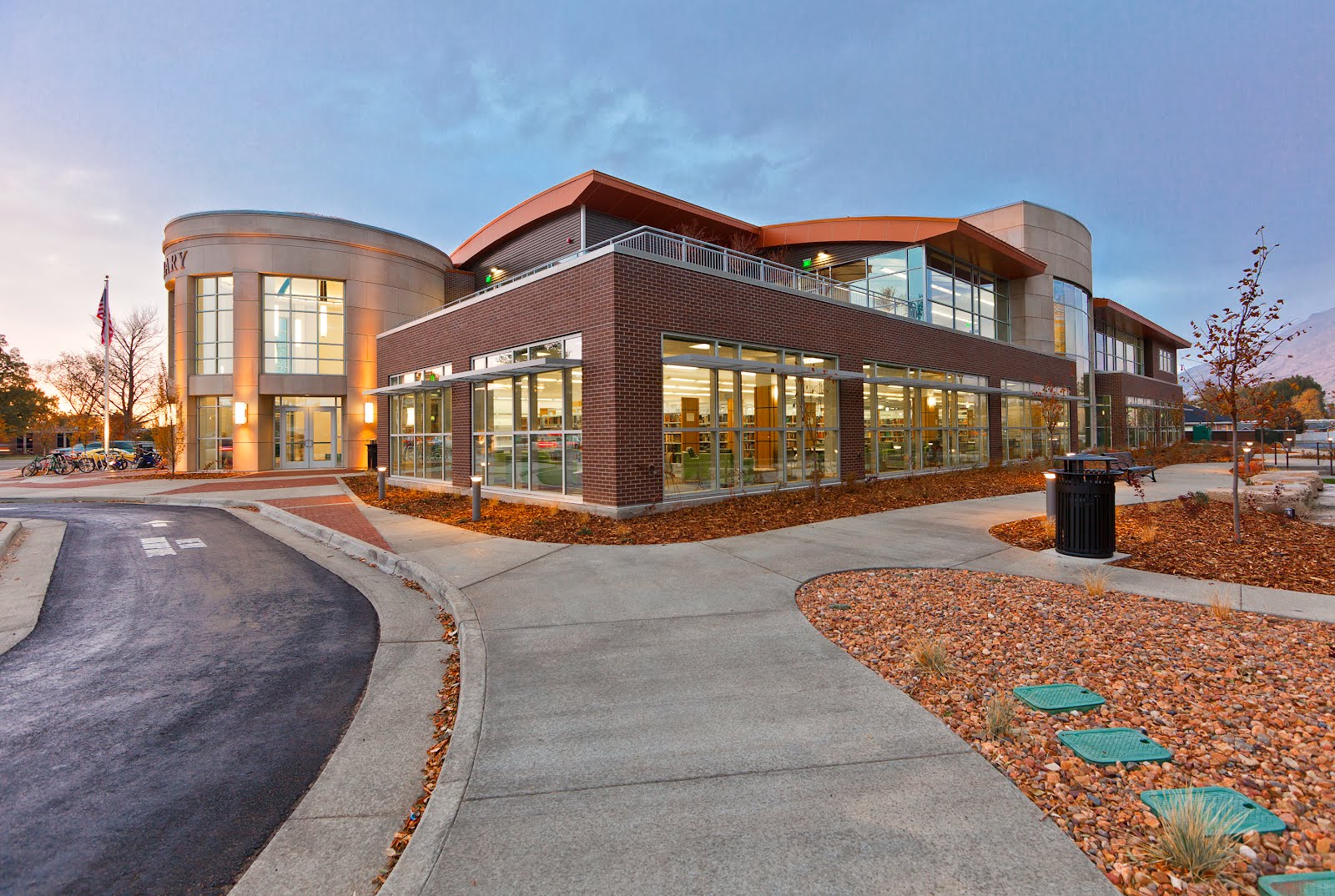